Sage, the world leader in cloud accounting software, is hosting this year’s “must-attend” business conference. On May 9-11, 2017, industry experts, business builders, and businessmen alike will convene for a 3-day Summit at the Georgia World Congress Center in Atlanta. It will be an opportunity to network, build business relationships, and learn more about new technologies–in short, it’s an event you don’t want to miss. Here are our top 5 picks of things to see at this year’s Sage Summit.

World heavyweight champion, Olympic gold medalist, and business entrepreneur George Foreman will not only be making an appearance at this year’s Sage Summit, but he will be one of the event’s keynote speakers. Foreman has seen much success over the years as a businessman. Foreman’s company has sold about 100 million George Foreman Grills since 1995. His success makes him one of the highest-paid and most recognized celebrity endorsers in the world, according to Success.com. This year’s Sage Summit will be a great opportunity for those who want to learn and be inspired by Foreman’s remarkable story.

Josh Browder, a British entrepreneur and founder and CEO of DoNotPay is responsible for developing the first website that allows motorists to appeal their parking tickets automatically. In 2015, he created the world’s first robot lawyer. Browder, like Foreman, will be a keynote speaker at this year’s Sage Summit in Atlanta and will shed light on his journey to success.

As one of the world’s top keynote speakers, innovation expert and creative strategist Robert Tercek will also be joining the keynote speaker lineup at this year’s Sage Summit. John Kilcullen, the President and Publisher of Billboard, says “Robert Tercek ranks among the very best speakers I’ve encountered. His speeches on the topics of innovation and creativity have influenced industry leaders in many parts of the world. He is an electrifying speaker.”

During this year’s Sage Summit, each day will consist of an Interactive Learning session. This session will allow you to gain insight from executives, customers, and partners from Sage and find solutions to your most significant business challenges.

To add to the list of benefits, the event will also host a networking party session where you will be able to network with your peers. With endless networking opportunities, the Sage Summit will allow you to build business relationships that can help you take your business to the next level.

In addition, don’t forget to see Commercient’s very own CEO, Richard Jenkins, speak at a panel regarding Partnering with Payments. 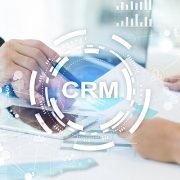 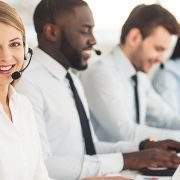 Surprising Facts You May Not Know About Customer Service 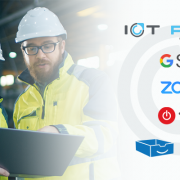 The Top Business Productivity Apps Of 2019 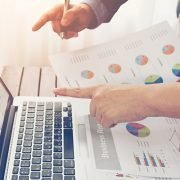 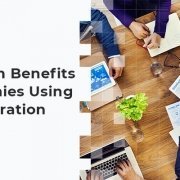 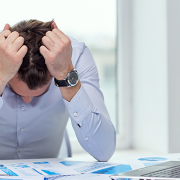 How To Reduce The Stress Of Your Salespeople 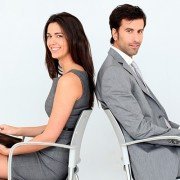 Weekly Tech News, Week of May 15-19, 2017
Scroll to top
Translate »
We use cookies to ensure that you have the best experience on our website. By continuing to browse this website, you agree to the use of cookies.Okay, I UnderstandRead more